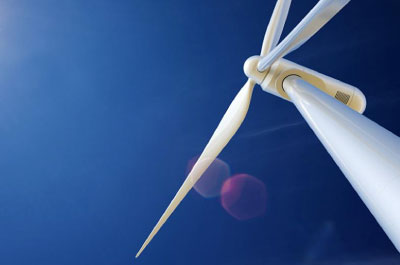 On 18th November the UK government

ratified the Paris Agreement to mitigate CO2 emissions from 2020.  Greg Clarke, Secretary of State for Business, Energy and Industrial Strategy (BEIS) is hailing this move as a “clear signal that cutting emissions globally will not only help countries respond to the impact of climate change, [but one that] is also compatible with economic growth.”

However, Mr Clarke is guilty of limiting the UK’s economic growth by delaying the announcement of the government’s energy policy and their subsequent priorities for reducing carbon emissions through new power generation projects.  The government’s lack of focus on energy in the Autumn statement frustrated many businesses, leading the CEO of Inenco Group, Gary Stokes, to write an open letter to Mr Clarke, stating “Businesses were hopeful that the Autumn Statement would deliver more clarity, from the future of the Carbon Price Support, to the cost of supporting low carbon technology beyond 2020 and were left disappointed at the lack of focus on energy.”

Like many businesses focused on the UK energy sector, Perpetual Partnerships is hoping that the government will provide clarity on how it plans to meet the obligations of the Paris Agreement and allow the sector to move forward with new projects sooner rather than later.